U110: Safe Sport Messaging:  All Professional and Instructor members 18 years of age and older are required to have this course completed no later than July 31, 2018.    The course is free and is comprised of three separate 30-minute segments. Please allow approximately 90 minutes to complete all three segments.  All three segments must be completed in order to receive certification. Once completed the certification is valid for two years. To complete the course today, visit usagym.org/memberservices. click on the My Profile link and then the U110 button.  Do Not Delay – take the course today! 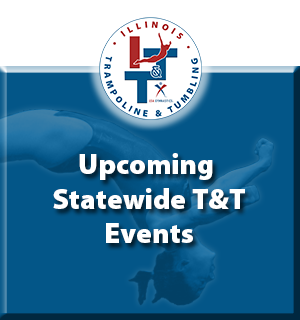 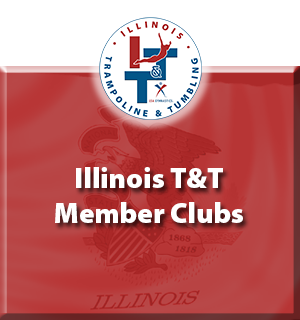 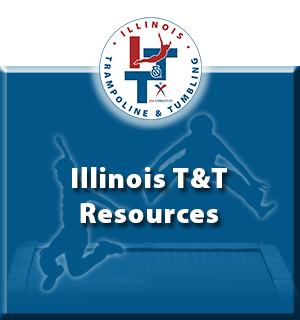 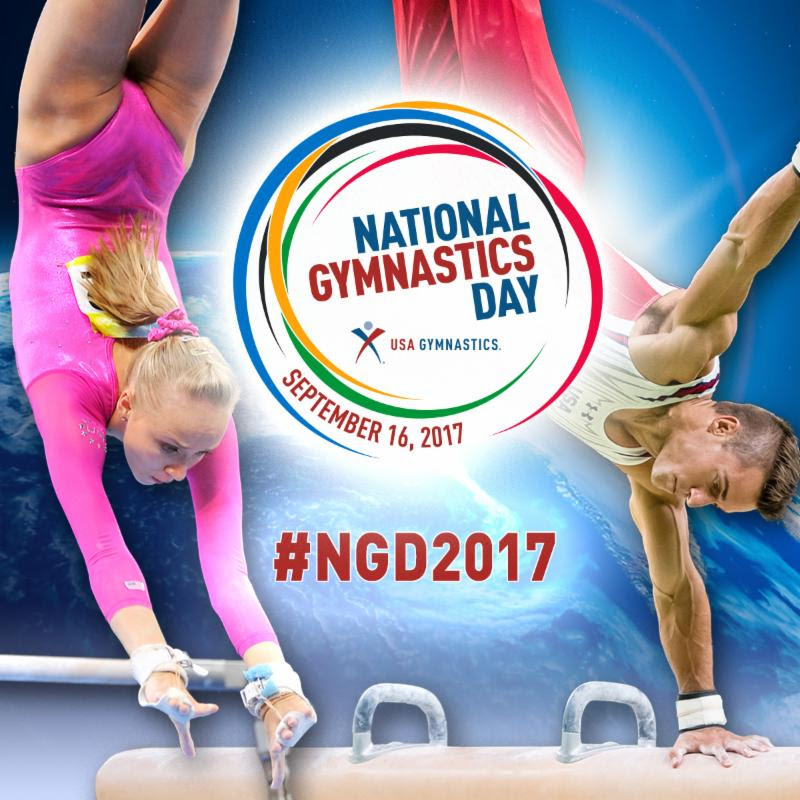 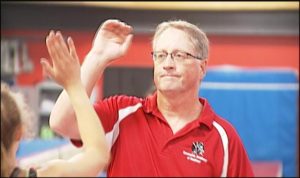 Jim Aamodt has been coaching gymnastics for more than 40 years. The owner of the Gymnastic Academy of Rockford is getting inducted into the World Acrobatic Society Gallery of Legends in September.

“Actually it’s very humbling and I’m very honored that I’d even be thought of to be nominated, let alone receive the award,” Aamodt said.

Aamodt started running his own gym in Utah in his late teens. He moved to Rockford in the late 1980s, and within five years he and his wife owned the GAR. Jim knows this honor is about more than just his coaching abilities.

“It’s all the kids I’ve worked for and worked with over the years [who] are really the ones who are receiving the award with me,” Aamodt said. “So it’s not just me.”

For Aamodt, coaching is about more than seeing kids get a medal around their neck.

“The stories I get of what we were able to do to get them to be better people in life,” Aamodt said. “Those stories are what’s really kind of cool that always come back to us. It’s just the camaraderie and the parents and the kids and the family we’ve been able to create here.”

Aamodt will be honored in Las Vegas in September.

We are excited to get our new website up and running!  Check back frequently as we will be adding new content!

Thank you to all our generous local sponsors! 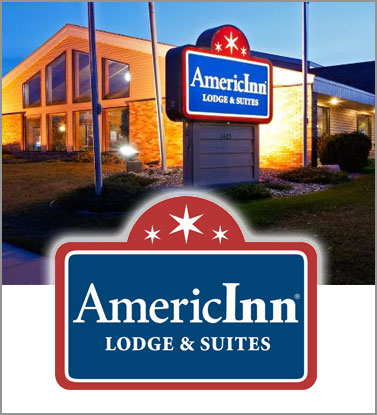 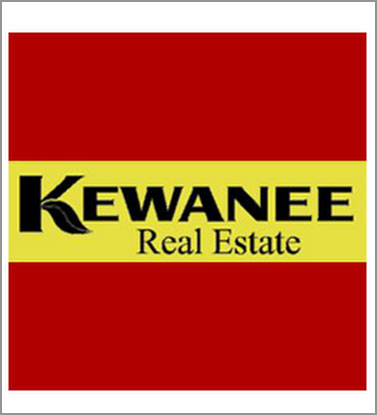 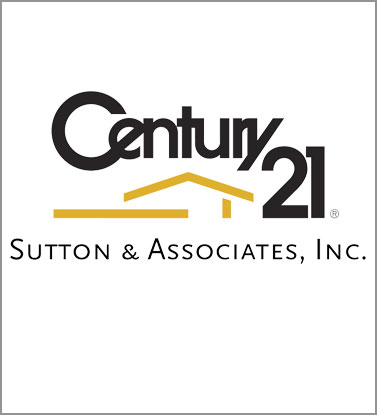